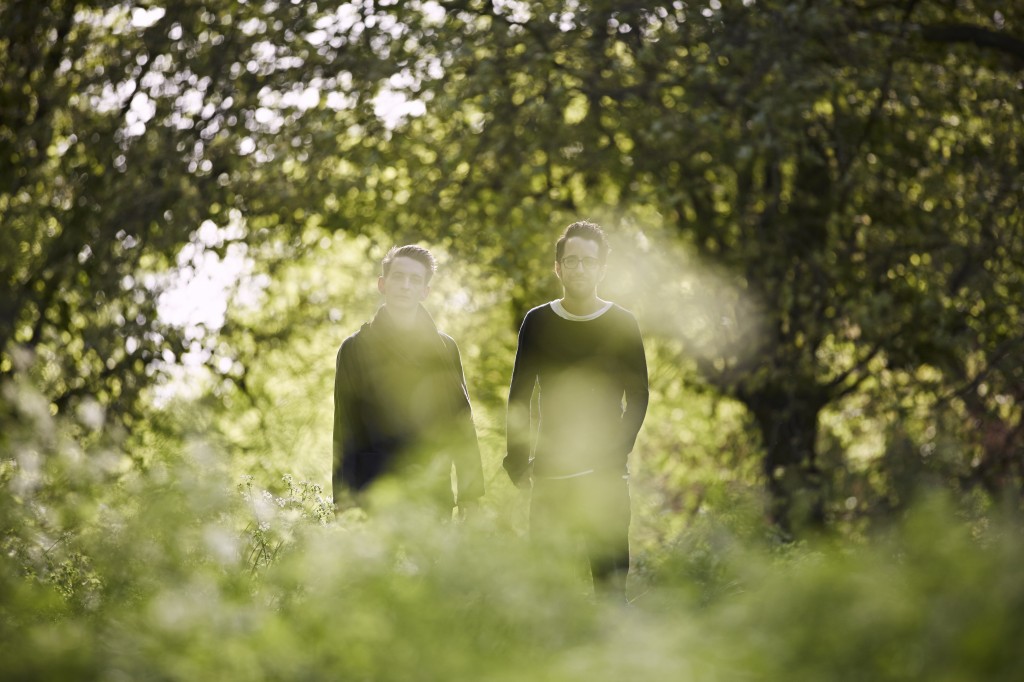 James Bulley (b. 1984) and Daniel Jones (b. 1983) are an artist duo whose collaborative practice explores the boundaries of sound art, music, and process-based composition. Their work draws on systems and patterns from the world around us as ways of organising sound, creating a reciprocal relationship between the two: using sound as a way to illuminate our understanding of the world, and using natural processes as a way to deepen our approaches to composition.

Members of the New Radiophonic Workshop, Jones/Bulley's critically acclaimed work has been shown at venues including the Royal Festival Hall, the Barbican, the Museum of Science and Industry, Aldeburgh Music, the Old Royal Naval College, the Queen Elizabeth Hall, and the Design Museum. Their landscape sound work Living Symphonies toured four UK forests over summer 2014, supported by Arts Council England, Sound And Music, and Forestry Commission England. In 2015, Vespers was installed at the Southbank Centre (London, UK) from May to September 2015, co-commissioned by the World Wide Web Foundation.

Most recently, Living Symphonies was commissioned in Epping Forest as part of Waltham Forest Borough of Culture 2019 and the Mayor of London's National Park City Festival.